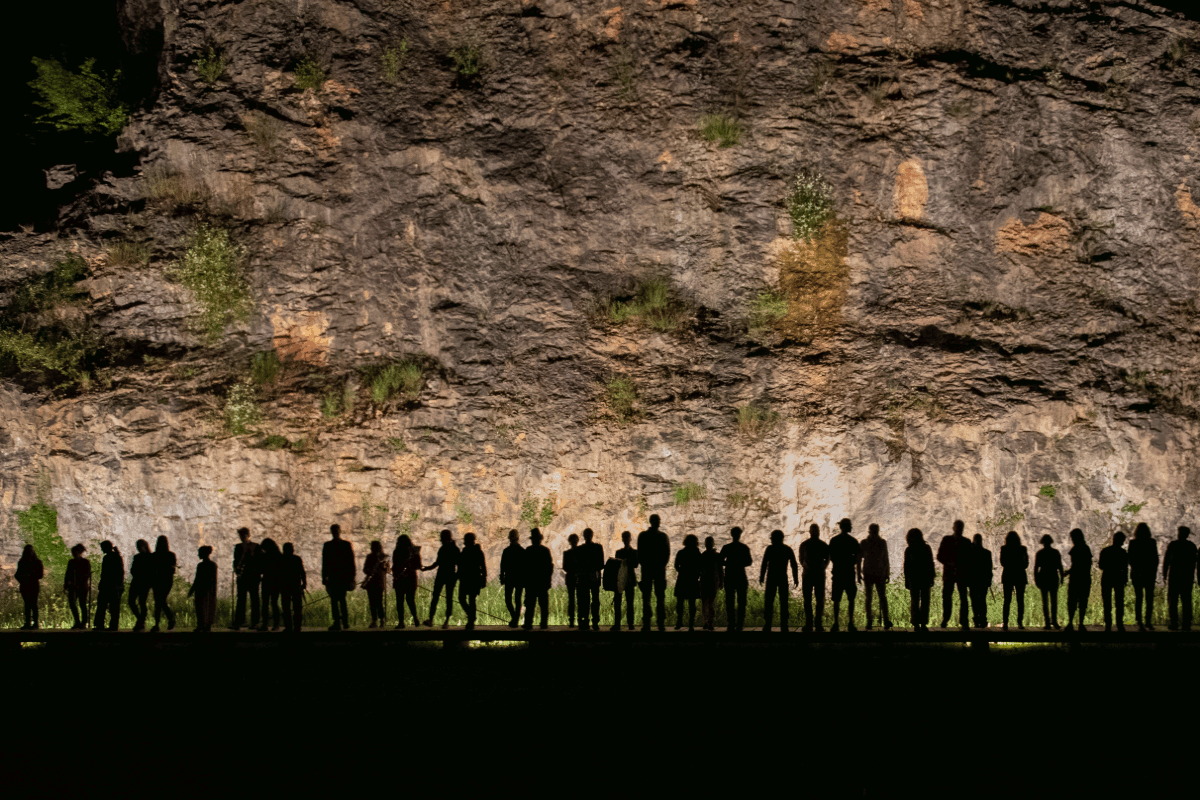 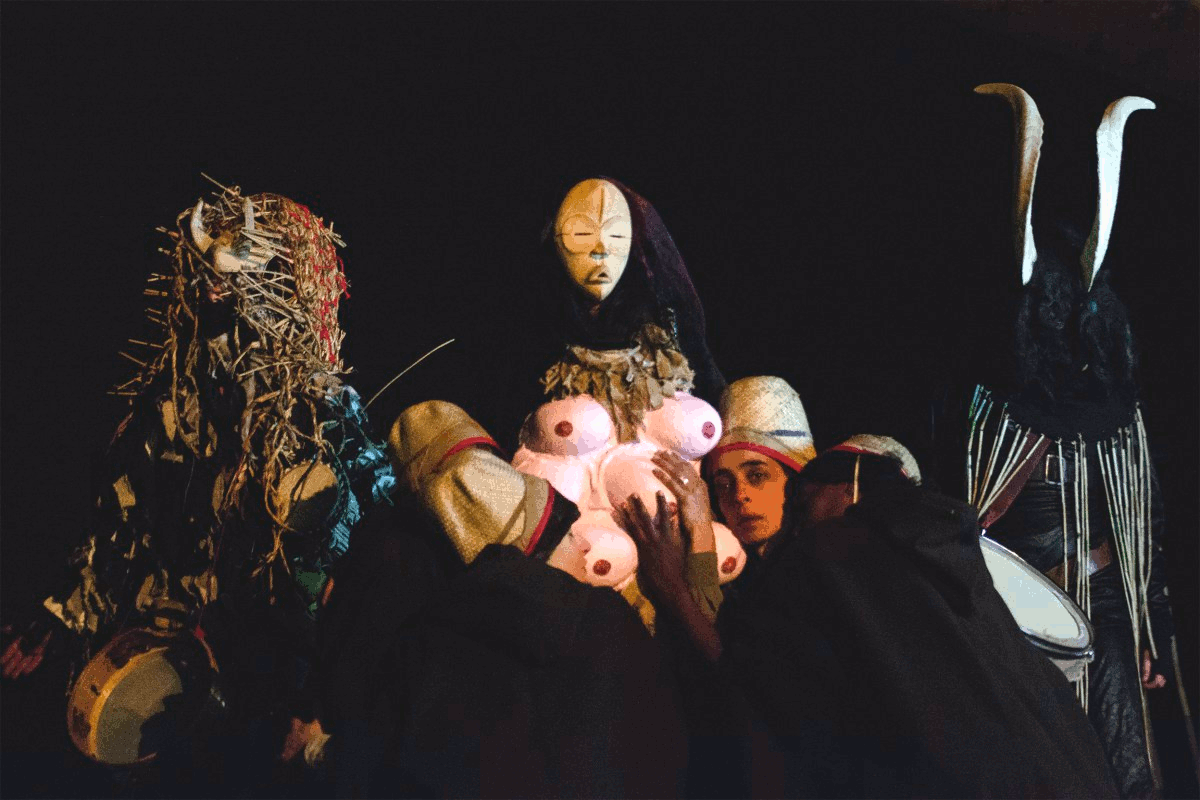 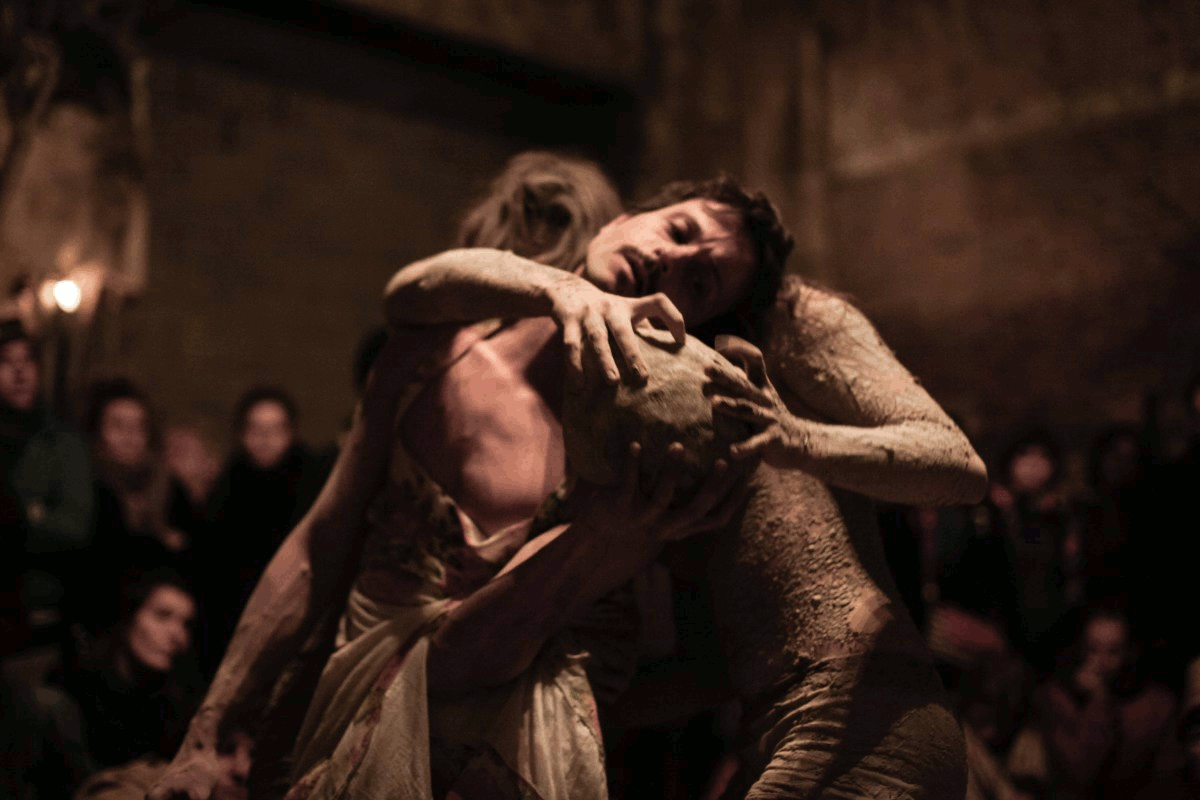 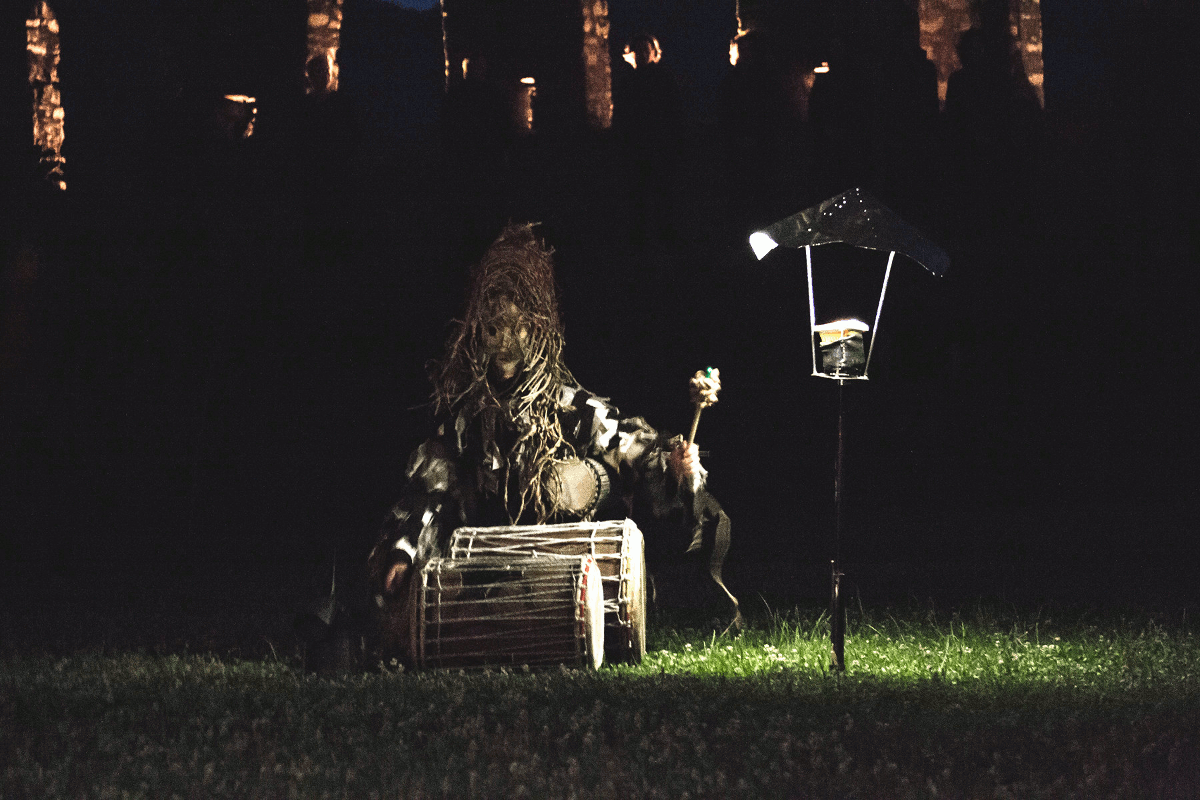 Multidisciplinary troupe based between Switzerland (Ticino) and France (Marseille), founded in 2015 by Juri Cainero

Onyrikon is an artistic group dedicated to site-specific creation. In its work reality and fantasy merge, the real landscape is used as a scenography for the imaginary. They create immersive performances, where the movement and the position of the audience are considered dramaturgical elements : the audience finds itself inside a 360 degrees scene.

Dance, theatre, music, video and installation are the main elements of interaction with the site and the audience.

The participation and integration of the local community and artistic groups, both amateurs and professionals, is a means of strengthening the impact on the territory and to expand the scale of Onyrikon’s creation.

Shipwrecked in the globalization of fantasy, we claim that embers are still burning below the ashes of the magical thought.