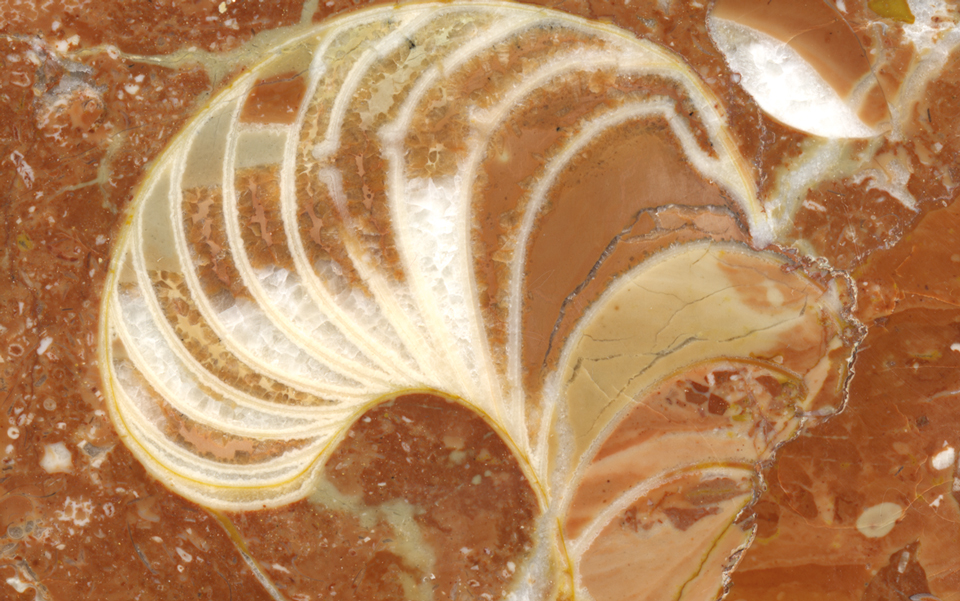 Site-specific creation around the complex relation between man and stone. In a quarry, this relation expresses itself with extreme force because we face a sparkling witness of human ingenuity while we are striked by our violence towards nature.

A show at 360° where the audience, guided by the artists, follows a journey in a quarry, or in another place illustrating the link between mankind and the mineral world. The path is designated and enlightened so as to exalt the site’s natural beauty and dramaticity. From the depth of the rocks emerge onirical images, chants, danses and more ... Protagonist : the quarry, along with 10 Onyrikonautes, up to sixty chorists and local musicians, and some spirits.

« A quarry is a place where during centuries men have dug, and have extracted stones from the darkness of the earth, to raise their beauty into daylight.

Poetically, we can see in the act of digging a symbol that’s both noble and terrible : a giving birth and a disemboweling. Millions of years are carved into the rock’s memory. Geologists can read the past in marble’s lines like gypsies read the future in one’s hand’s lines.

Stones tell the sea to whom knows how to listen. I recall that when I was a boy, some night, in a quarry, I heard the tides surge over the shore. The marble was perhaps passing on a sound remembrance of the Mesozoïc era ? It was very probably the sound of a tarp flapping in the wind or such, but as an artist, I’m more of a gypsy than a geologist and I can tell that on that night, in the quarry, I heard the voice of the sea. » Juri

Pietre covers the relation between man and stone in an onyrical way. The real landscape and architecture of a place bond to the mineral world, transform into a scenography for the imaginary : music, physical theatre and dance in a hand-to-hand confrontation with the stone.

Pietre is a lighter adaptation of CAVA from the technical, economical and organizational perspectives. By collaborating with the organizers, a version of the show adapted to a specific context is elaborated by the means of in situ residences : one dedicated to writing, and one to creation.

The possible collaboration with a choir or with other local artistical realities enables a greater resonance on the territory, and expansion of the show. 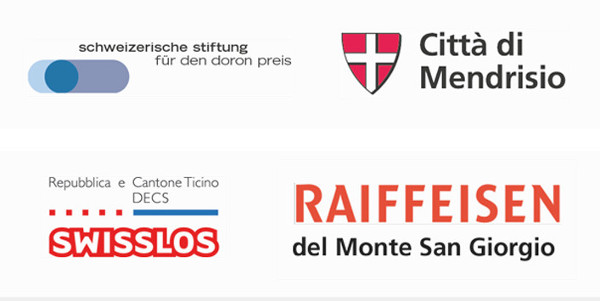